The “and one” in #basketball is an exciting play during a game that can single-handedly swing the momentum for a team. There have been countless times while watching a basketball game where my team is down a few points and needs a boost and, while they can get a boost from a number of different plays like a three-pointer or a dunk, they get an “and one” to grab the momentum from the opposing team. Sometimes an “and one” incorporates a dunk for effect.
For a moment I confused THIS basketball concept above with the “YES and...” idea blogged and quoted below by my now husband before we were married below:

So often in life I’ve seen and lived from an
“either or”, “one or the other”, “you gotta pick-you can’t have both” mindset.
(aka, a scarcity mindset)
Our world wants to apply borders, and have finite definitions placed on its people, places and pursuits.
A sunset is never just yellow, or red, or orange--it holds so much than that—its a magnificent melding of all the rainbow’s most vibrant colors.
“Yes, and” is adding additional value to an accepted norm. For example, If someone were to say to me, “Nora is so much fun to be around”, I would accept what they are saying, and add, “Yes, and, she has a spiritual depth and honesty that I’ve never encountered before.”
One might comment, “Nora is really attractive and fit, and has such a sweet disposition”… and my reply would be, “Yes, and, she is a scholarly intellectual that has escaped from a bleak physical and spiritual confinement to burst into blossom as do the most most beautiful crocus and daffodils after the coldest Winter.
If they might ask, “You must really care for her to fly out there to see her so often”, I might answer, “Yes, and I hope to someday make her my wife, and build my world around her.”

Thank you husband for the kind words of affirmation above and so much more.
Yes, I am a Christian AND… 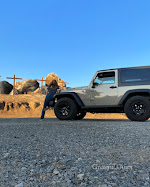 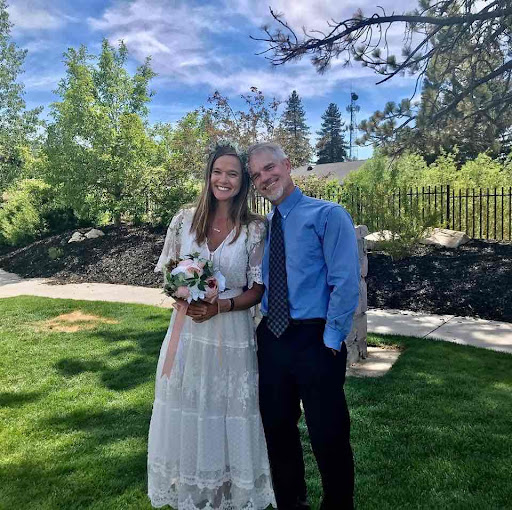 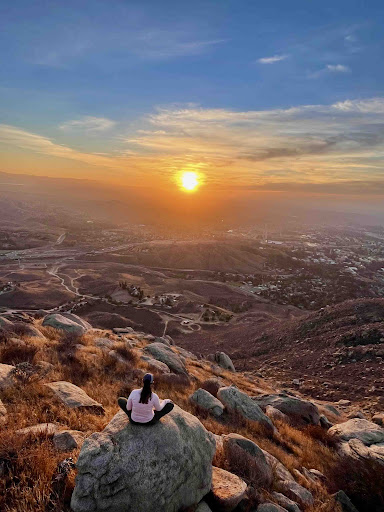 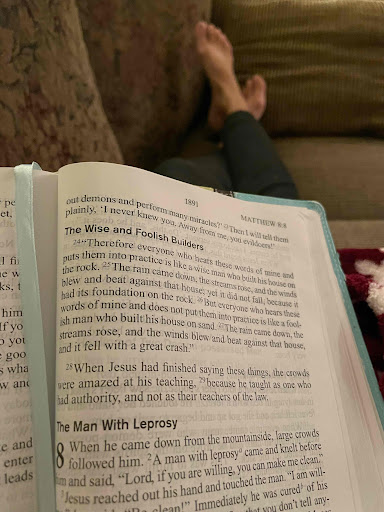